Cebu is an island province in the Philippines with about 167 surrounding islands.  Its capital is Cebu City is its capital, the oldest city in Philippines. 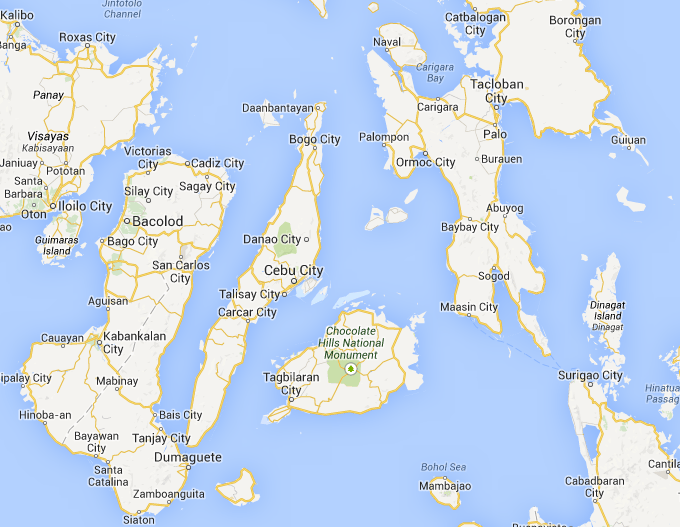 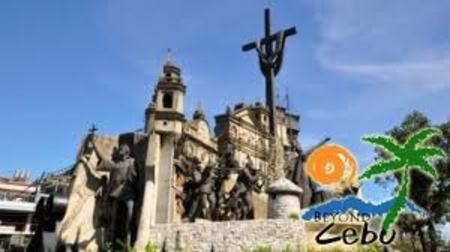 The city, located on the eastern shore of Cebu island, is the Philippines’ main domestic shipping port.  Cebu City is bordered to the northeast by Mandaue City and the town of Consolacion, to the west are Toledo City, and the towns of Balamban and Asturias, to the south are Talisay City and the town of Minglanilla.  Across Mactan Strait to the east is Mactan Island.