Manila is the capital and second largest city of the Philippines.  It is located on the eastern shore of Manila Bay and is bordered by the cities of Navotas and Caloocan to the north; Quezon City and San Juan to the northeast; Mandaluyong to the east; Makati to the southeast, and Pasay to the south.

Manila is nation’s center of education, business, and transportation.  Metro Manila is the most populous metropolitan region composing the city of Manila and surrounding cities like Makati, Mandaluyong, Muntinlupa, Parañaque, Pasay, Pasig, Quezon City and Taguig. 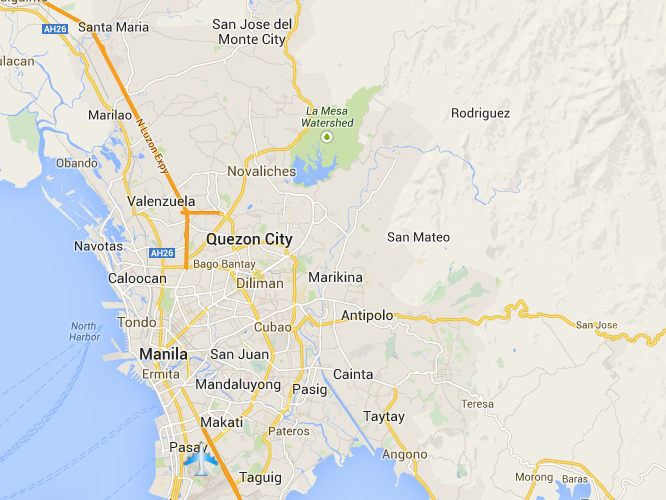